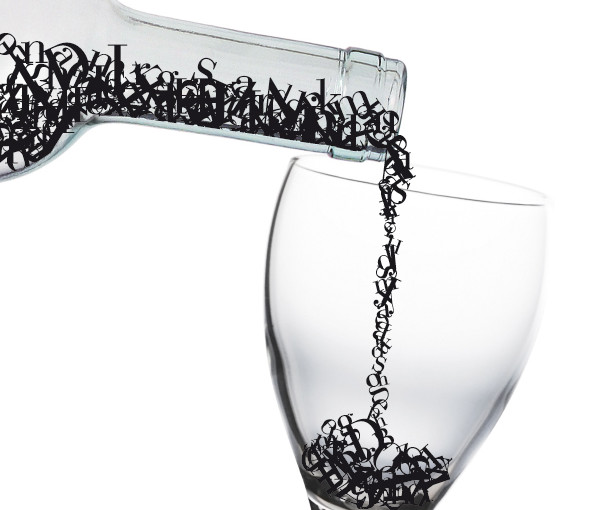 For the Giro d’Italia of literature and wines, we added a geographical restriction to our pairing: the four wines come from each author’s home region.

Italo Calvino is an author from Piedmont (Northwest Italy) who lived in Torino in the 1960s.
His crystalline style offers a childish freshness and a flavour of innocence to Marcovaldo’s adventures . These stories are delightful for children, who can enjoy the magic and the humour of these short urban scenes, but also for adults, who can also appreciate the critique of a society alienated from nature. The short story “The Wasp treatment” has a beautiful scent of warm asphalt in a blooming city, recognizable in the Olim Bauda Gavi. The lively acidity of the grape variety Cortese emphasizes the freshness of the story and can remind the sting of a wasp.

Sicily was not only the land where Sciascia was born and raised, it was also the land that really made him and his production – one can feel the island within the author himself.

Sciascia is a master of the essay genre. The richness of his texts is largely due to his outstanding capacity to describe the society around him. And indeed, despite its shortness, « The Exam » presents multiple dimensions and themes in which the characters are accurately depicted, as for example the complex relationship between the north and the south in the mid-twentieth century, the social equality or even the shadow of the mafia.

Just as the text perfectly reflects the island characteristics and the fragrances of the south, soo too does the Etna Bianco chosen to accompany Sciascia. This peculiar Sicilian wine comprises five little-known grapes: Carricante, Catarratto, Inzolia, Greganico and Minnella. Its relative complexity matches with the multiple dimensions of the text; in particular, the north / south aspect is enhanced by the duality between the expected characteristics of a wine grown in a warm climate (full-bodied, exotic fruity) and the freshness of Etna volcano where the vineyards are set, which gives the Terre Nere some cool-climate attributes.

The seventh day of Boccaccio’s Decameron, in which the story of Peronella takes place, is devoted to women cheating on their husbands – a very audacious subject for the 14th century!

This funny and unsubtle short story is about a man, a woman, her lover and… a barrel.  Of course, for the pairing with Peronella’s adventure we chose a wine that had undergone some oak aging – plunging the reader in the heart of the plot.

Nowadays Chianti can be overpowered with oak, but the winemaker Paolo di Marchi sticks to his true self, leaving the oak as an elegant note and not letting it prevail.

The aromas of the wine are also the perfect pairing for the Decameron’s setting, as the country side is very present in its flavours.

Umberto Eco, How to travel with a salmon and other essays – Brachetto d’Aqui

The articles in this collection were first published on different newspapers and magazines. Eco used to write those thoughts or mini-essays during his numerous travels and also during boring conferences (as he confessed during an interview).

Together, they form a concrete analyse of stupidity, in both culture and everyday life.